What the who is that?

Aquafaba is the brine/liquid from a can of chickpeas and it possesses the same properties as egg whites. It can be whipped up into peaks or it can be added in to a batter or dough in its liquid state for its excellent binding qualities. Many vegan/gluten-free delights such as cupcakes, pancakes, and cookies would not exist if it weren’t for aquafaba. 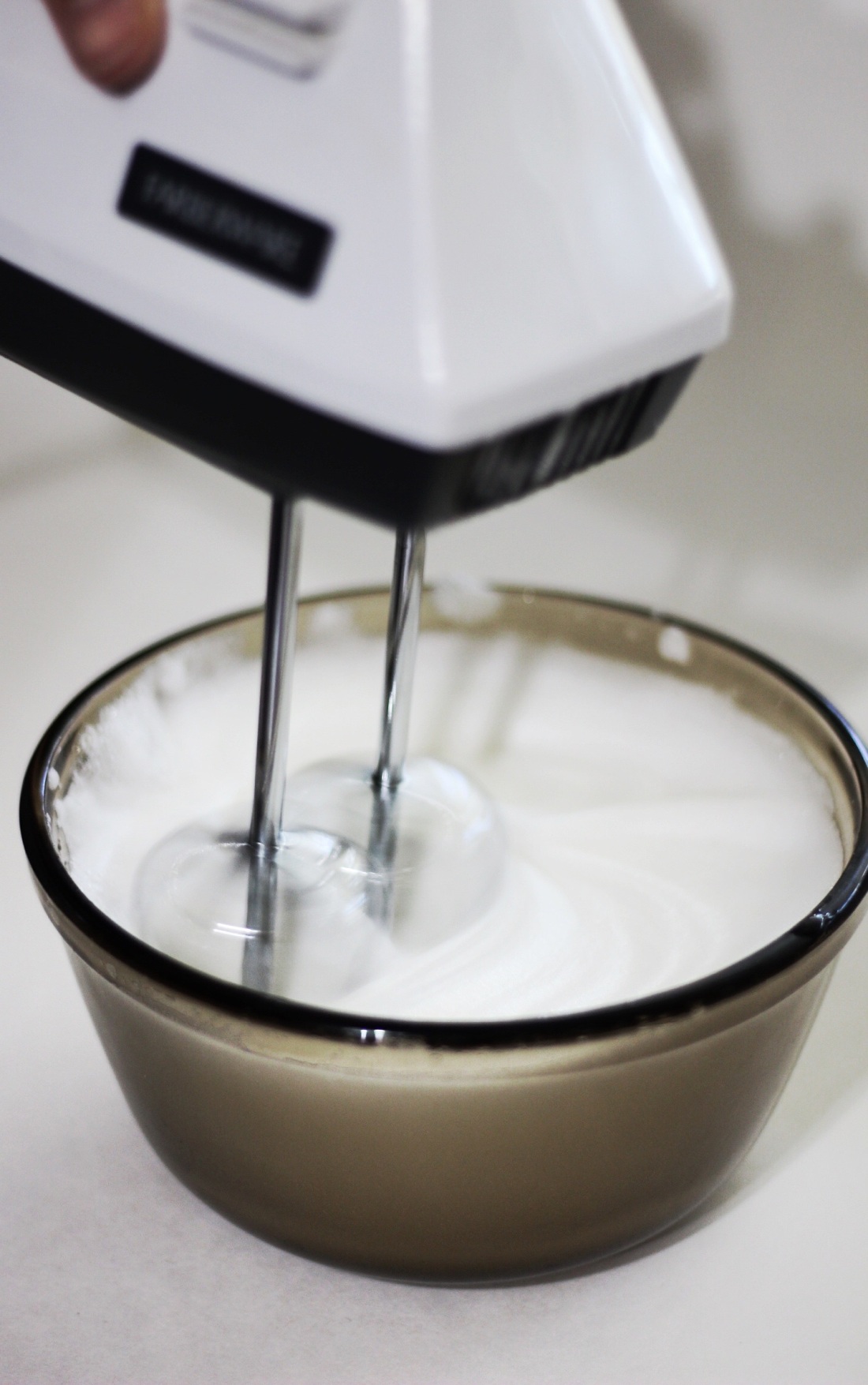 Egg substitute to create a moist, light, and fluffy texture in baked goods.

*Cream of tartar is not necessary for the aquafaba to form peaks, however, it does add better stability to the mixture