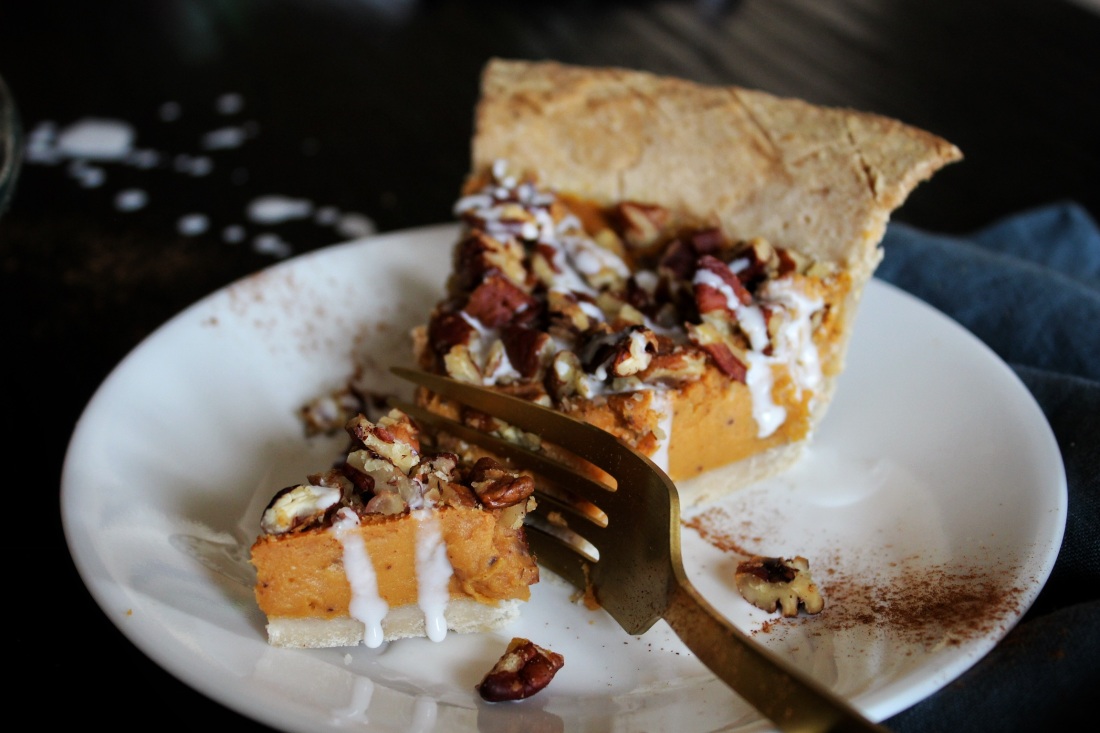 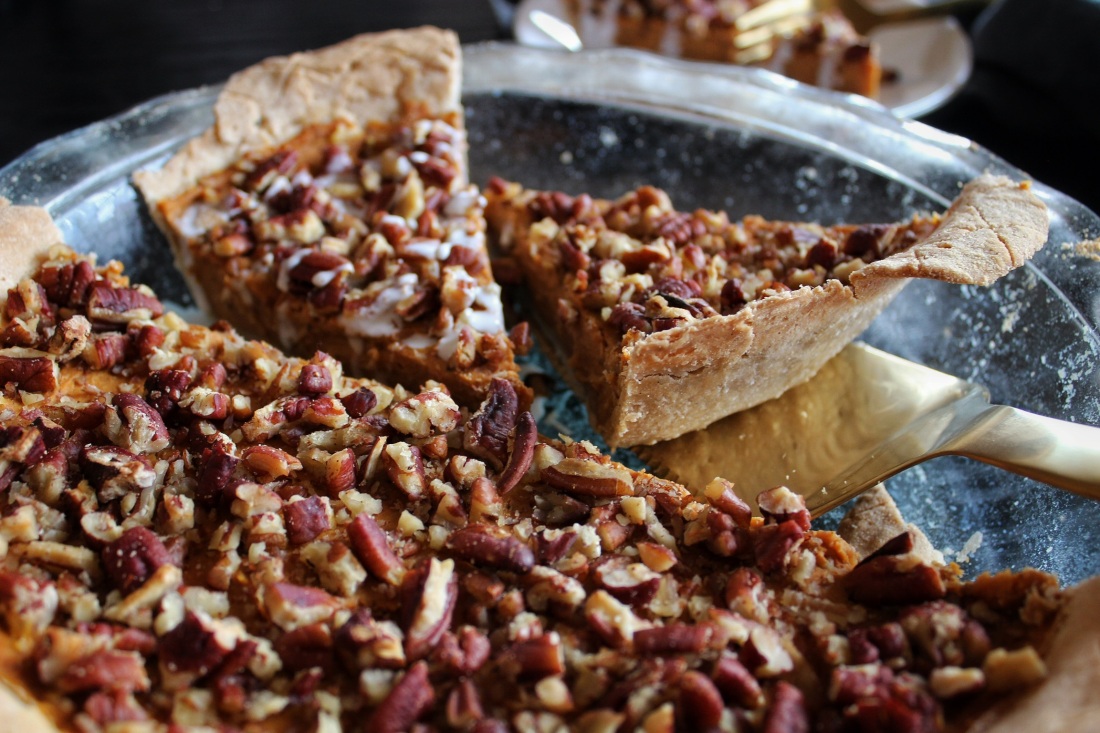 Tedious crusts. Fillings that have to be set just perfectly. Lots of waiting to eat it after it comes out of the oven.

The people who think that cake is the queen of bougie desserts have clearly forgotten about pie. Homemade pie crusts have become taboo, most fillings come from a box, and good pies are sold for $9 a slice at inner-city hipster joints. 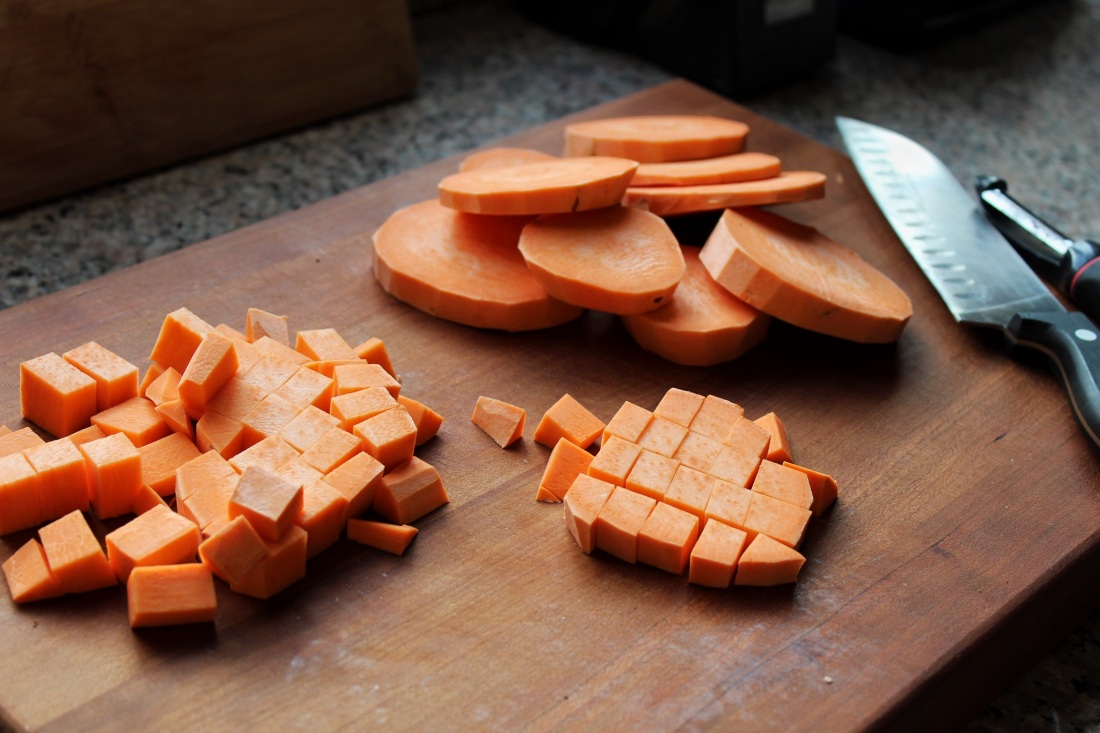 I want pie and I want to eat it too. My way: Flaky crust. Sweet filling. Crunchy topping. Warm sensations of pleasure. And no compromise of diet.

Let’s just dive into the nitty gritty of it, shall we? 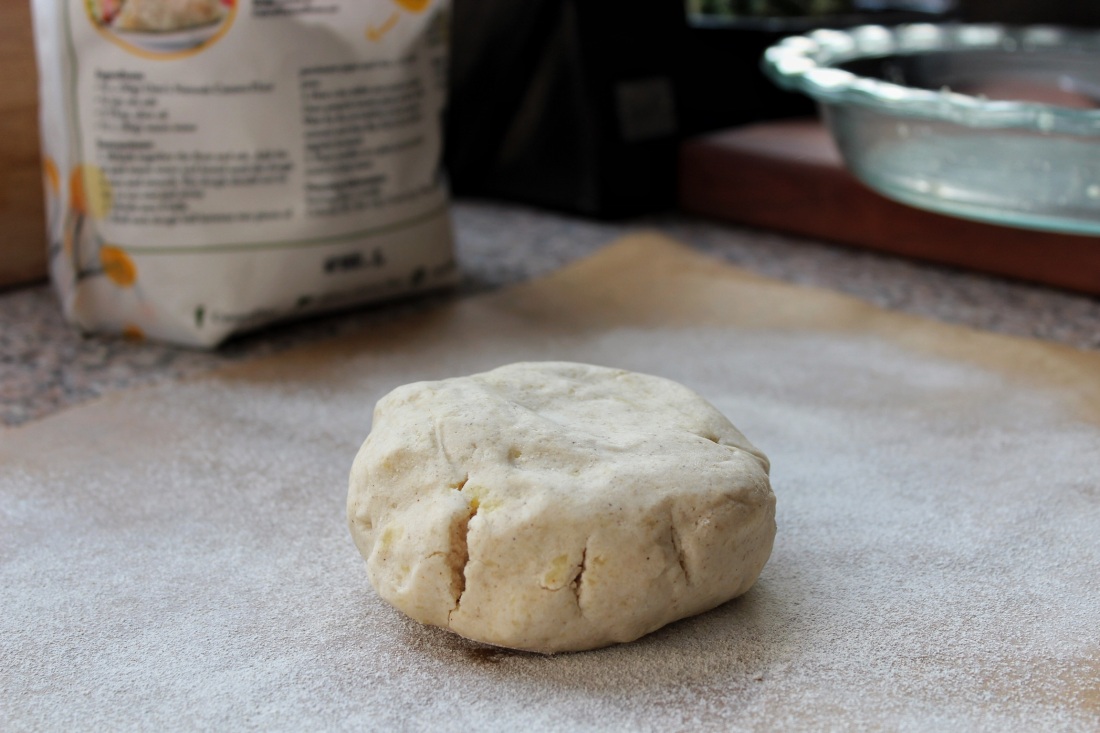 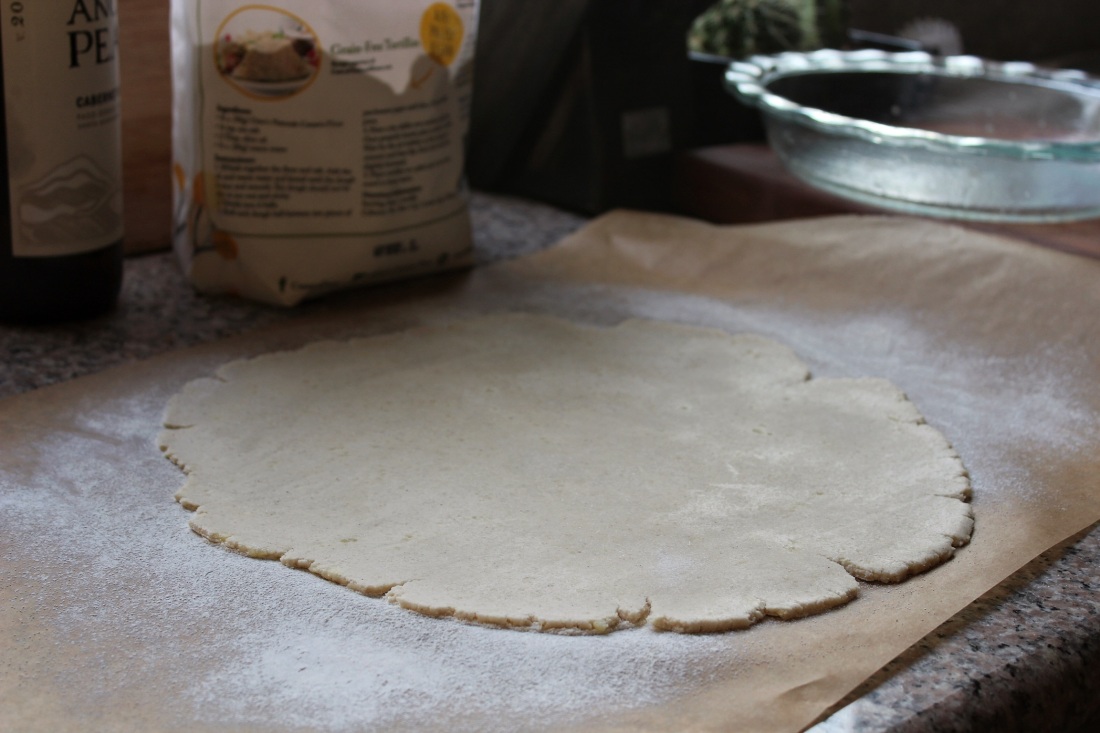 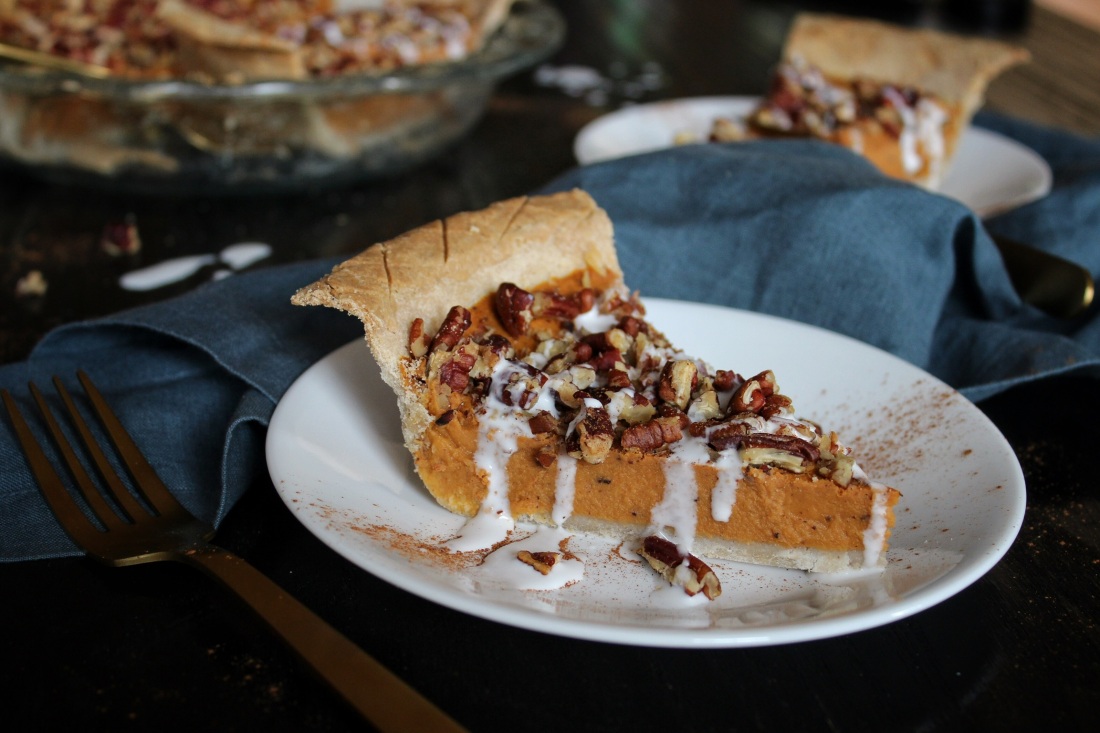 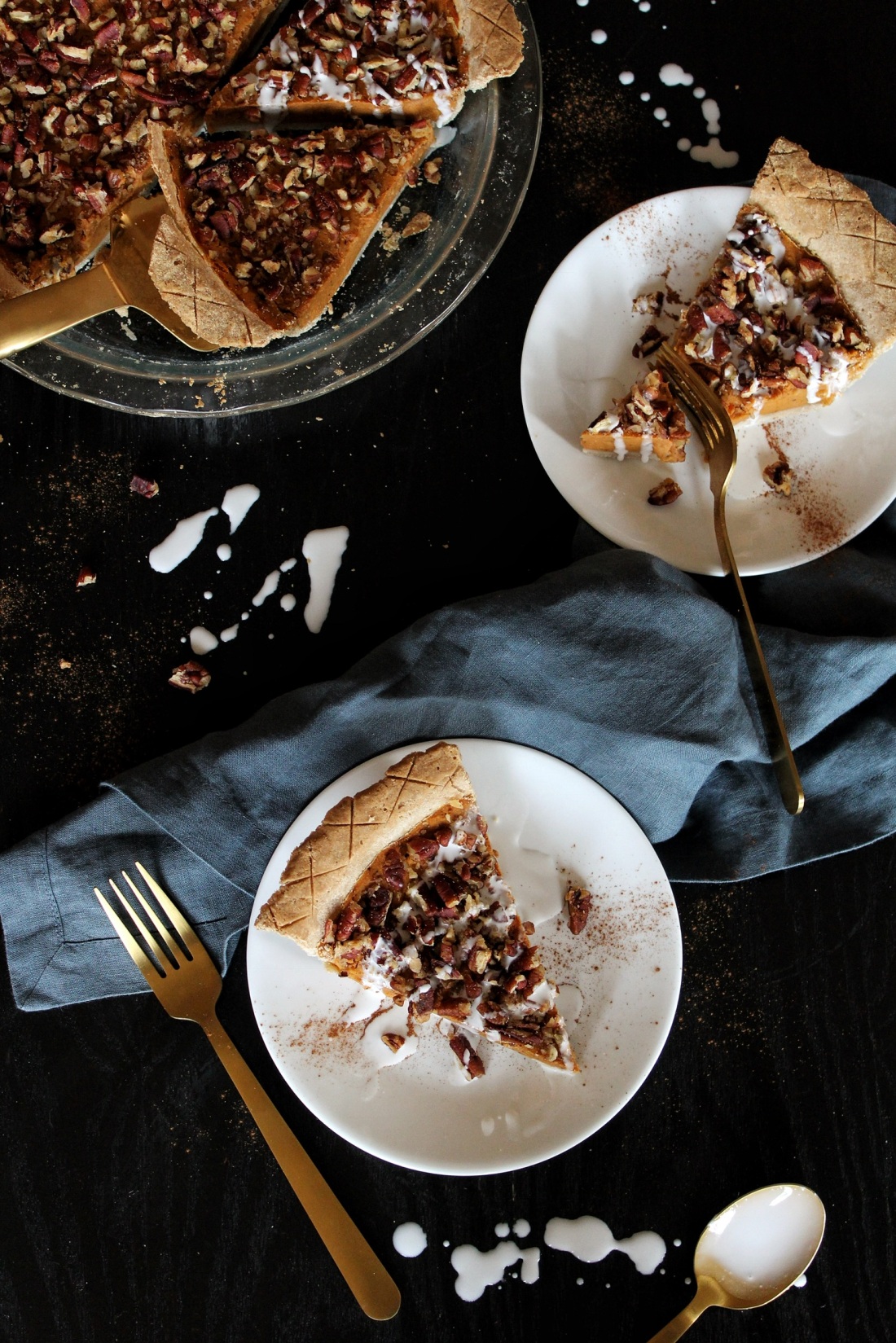 *For the strongest flavor, I highly recommend you use the toasted pumpkin pie spice from the linked recipe. However, to whip some up fast, use a mixture of 1 1/2 tsp cinnamon, 3/4 tsp ginger (dried), 1/2 tsp nutmeg, and 1/4 tsp cloves instead.