I’ve had an extremely challenging time trying to perfect a blondie recipe. In fact, I’ve been at it for over a year now, and although we’ve released one recipe that was gluten-free and lectin-free, none of them quite nailed what I desired. That was until I hit the web to do more digging once again. Among the five or six tabs I had opened, I just so happened to stumble across a phrase that clicked in my brain. It went a little something like “blondies are basically thick cookies.” That little sentence was the spark that led me to blondie eureka.

A giant cookie on the other hand, well that gives us an idea of what goes into it, how to put it together, and what texture we’re going for. Disclaimer: we’re still making a batter, not a dough; blondies and cookies are sisters, not twins. Albeit, every cookie lover wants something different from their cookie, which does make matters a tad bit confusing. Some people like ‘em chewy, others want ‘em thin and crispy, then there’s some people over here that like ‘em cakey and others over there that like ‘em completely soft. Alton Brown was onto something when he dedicated a single episode of Good Eats to chewy, crispy, and cakey cookies.

Unfortunately, we can’t satisfy every craving at the same time. In my eyes, the perfect blondie should have caramelized edges, a rich, lightly chewy texture throughout, and crispy and melty mix-ins to up the complexity of the dessert. To boost chewiness, I even added a little vital wheat gluten to the batter, which is the same stuff they make seitan out of. It’s also responsible for making bread flour so elastic and tough, but uhh, we don’t wanna go out and buy a whole bag of bread flour just to use one cup, so we’re turning to a mere half a teaspoon of vital wheat gluten instead. This is powerful stuff. 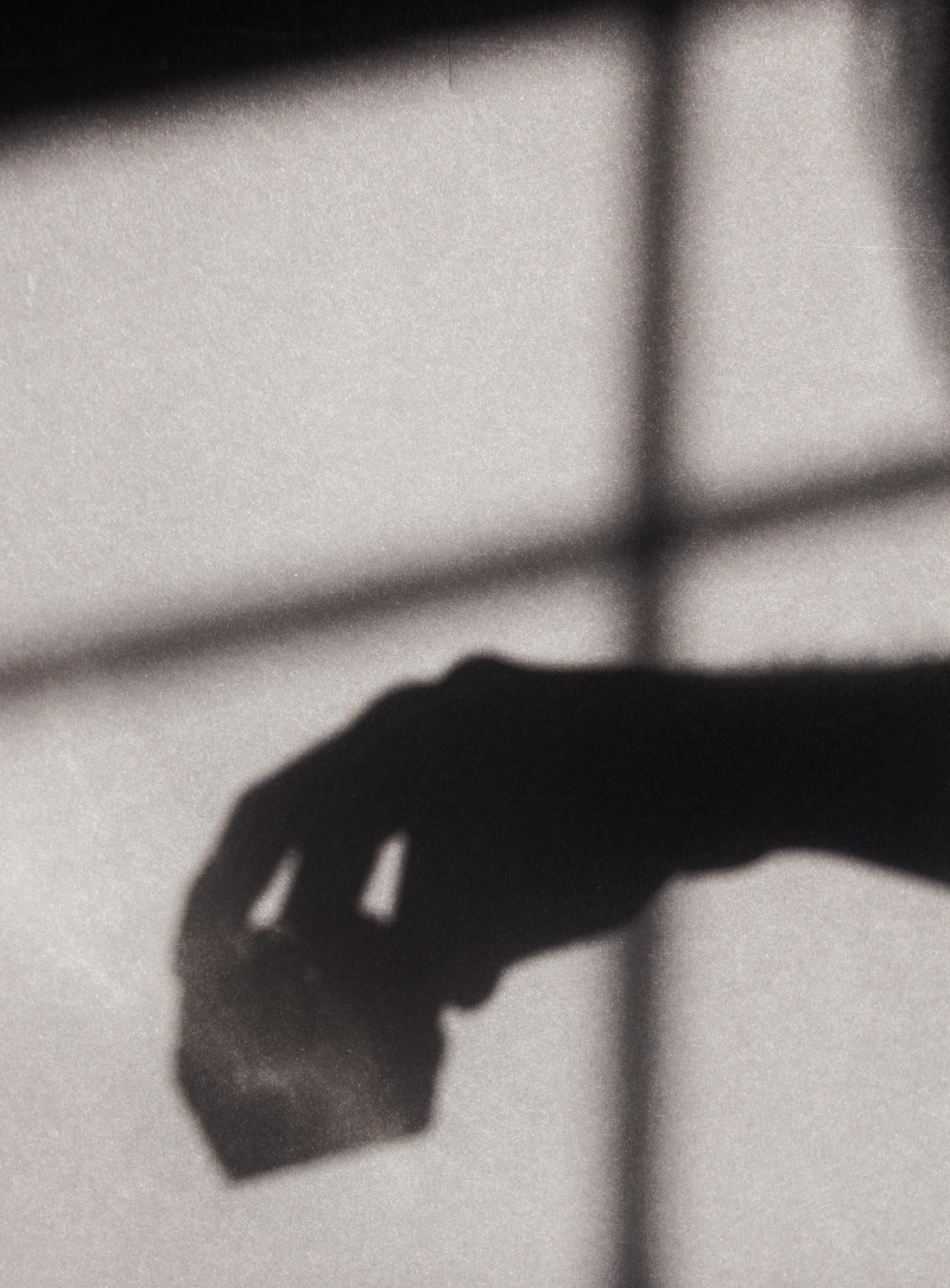 Going back to the topic of complexity, you may have noticed I mentioned “miso” in the title (and no, it wasn’t by mistake). As with many of our other desserts, we long for a balance between sweet and salty, and red miso paste packs a punch. Along with saltiness, red miso also delivers an undefinable depth that’ll leave everyone entranced without ever knowing there’s fermented soy paste in their dessert. When they’re fresh out the oven, that blend of molasses-y brown sugar, fragrant miso, toasty walnuts, and aromatic dark chocolate ranks right up on the charts next to cinnamon rolls in terms of the world’s best smells. Not better than or equal to, but close!

Thankfully, another characteristic these blondies have in common with cookies is their sheer simplicity. They don’t require sifting, a mixer, or any of that “alternating batch business” that cakes do. Everything is assembled in one big bowl and then they’re off to the pan! Total prep time is nothing more than 15 minutes and the cost of a few dishes. Because there’s only two of us, we like to keep our batches relatively small, which is why we bake in a standard loaf pan instead of traditional square baking dish. However, if you’re providing for a party, or your fam, or you just really have a problem with sweets, the recipe can be easily doubled to fit a 9×9 inch pan!

Okay, I believe I’m done talking your ear off now! Let’s recap with some bullet points and get you onto the recipe. These blondies are:

*To toast the walnuts, break them into small pieces with your hand, toss them on a cookie sheet, and place in 350° F oven for 4-5 minutes or until aromatic and snappy, but not burnt.