“If you don’t know, now ya know…” that… that banana flour is the bee’s knees. I know, not the way you expected that phrase to end, but this newly found flour has got me fucked up.

Let me just outright say that it’s the closest in similarity to all-purpose flour I’ve found thus far. In baked goods, it’s light, slightly chewy (a quality similar to gluten), sturdy, soft, and not crumbly. It contains a mild flavor, but not strong enough to overwhelm the overall flavor of its pastry. It sifts easily, similar to pastry flour, and when mixed with a touch of xanthan gum, is a bit stronger, like bread flour. In 2017, I baked predominately with cassava and sorghum flours – which I will, no doubt, return to time & time again – but I can tell that my relationship with green banana flour is about to flourish far beyond the stretches of this honey moon phase. 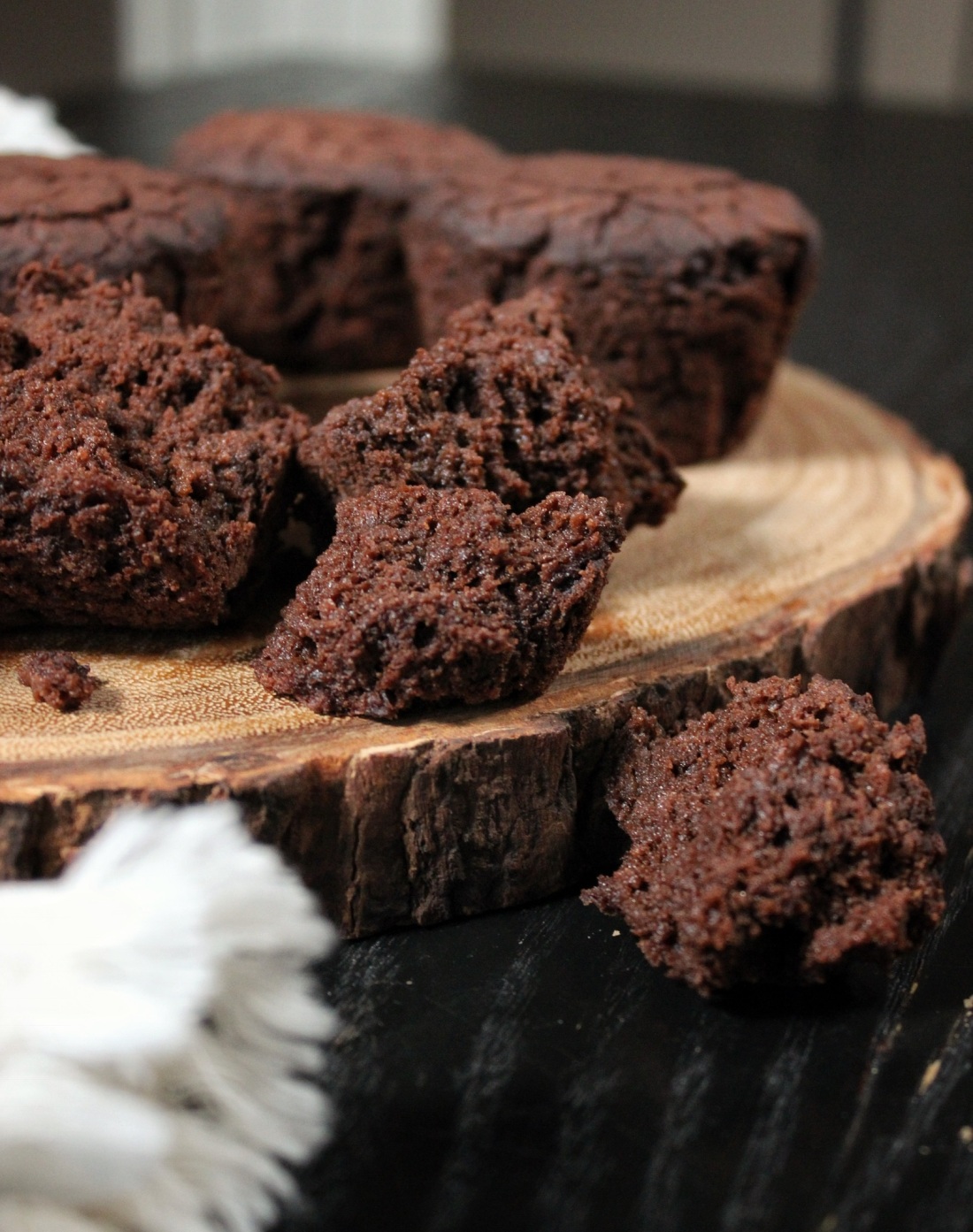 I discovered green banana flour via our incredible sponsor, Edward & Sons, who sent us a bag of the stuff the first time they ever sent us a care package. I experimented with it breifly, creating these purple sesame muffins, yet allowed it to sink to the bottom of my focus for some reason I’m now kicking myself in the foot for. If only I would’ve known what green banana flour is capable of, cakes & other pastries could’ve been even more irresistibly light, fluffy, and moist. Sorry, I should be looking forward, not back at what could’ve been; new year, better pastries.

As you can probably guess, green banana flour is made via drying and finely grinding up unripe bananas. Before bananas turn yellow, their sugars lay dormant as resistant starches, which is good news for your gut buddies, metabolism, and baking. Honestly, I can’t tell you why green banana flour works so well, I can only atest to the fact that it does. I know saying that makes me sound like a shady drug dealer – “trust me man, this that real good stuff” – but upon tasting a pastry made with this flour, I think you’ll empathize with my passion. 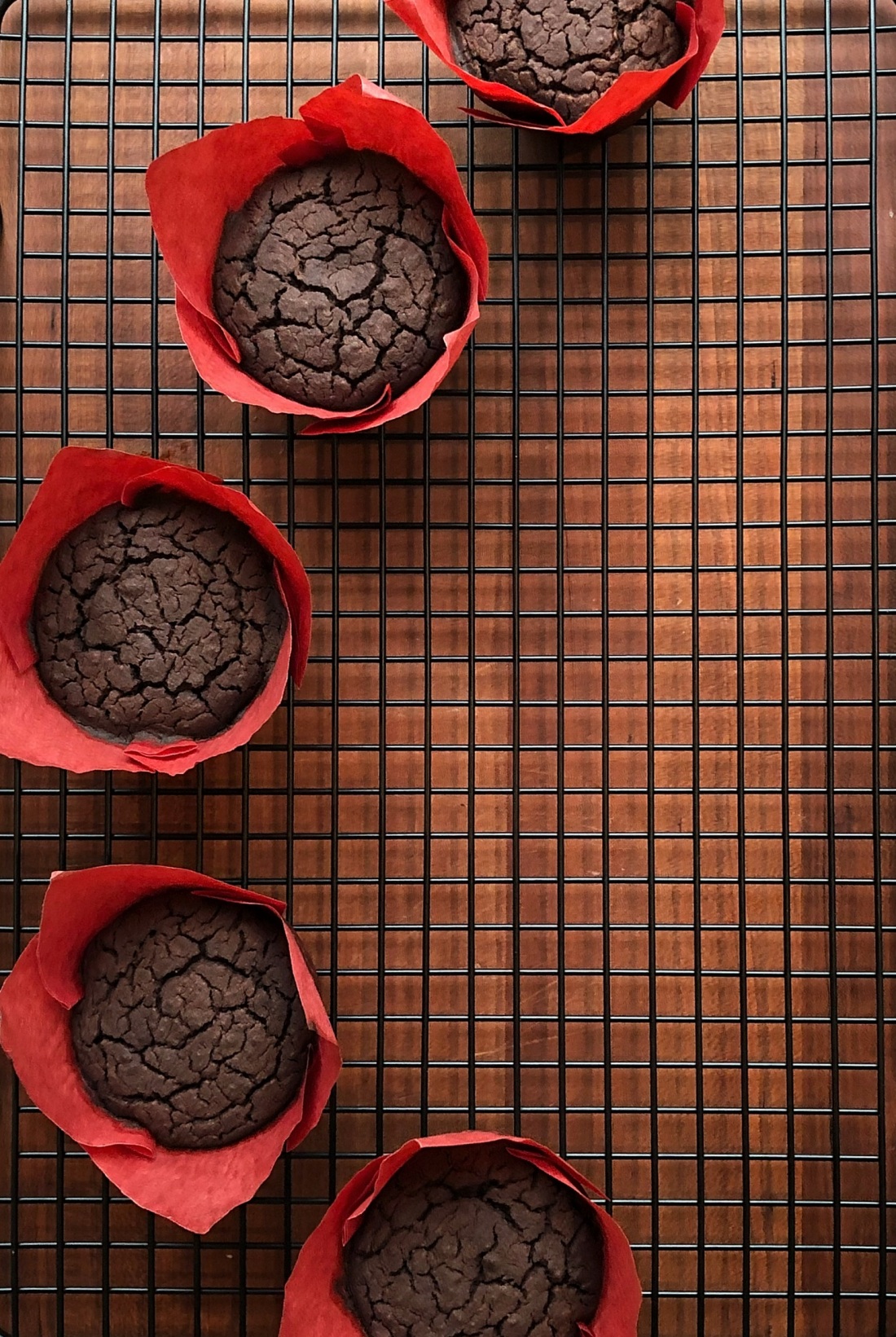 In fact, in the past I’ve often used every technique possible – such as using whipped aquafaba, baking soda + vinegar, and sifting – in order to lighten my pastries, which helps, but doesn’t make them feel deceivingly free of gluten. In this case, however, I implemented two of the aforementioned techniques and the result was so light & fluffy that these muffins are darn near cupcakes! Albeit, because they’re made via the muffin method, I’m still calling them muffins.

The flavors here are simple: rich chocolate & toasted coconut. These are perfect breakfast muffins, because they’re delicious and nutritious. Don’t believe me? These muffins are full of resistant starches, healthy saturated fats from coconut oil, antioxidant-rich cocoa (as long as you use cocoa not processed with alkali), and they won’t spike your glucose levels because they’re sweetened with erythritol and stevia.

All in all, these muffins are fluffy, moist, decadent, and toasty. If you like what your taste buds are tellin’ ya, leave behind a nice rating, share your thoughts with us in the comments, or show us your creations by tagging @noeggsorham on Instagram. 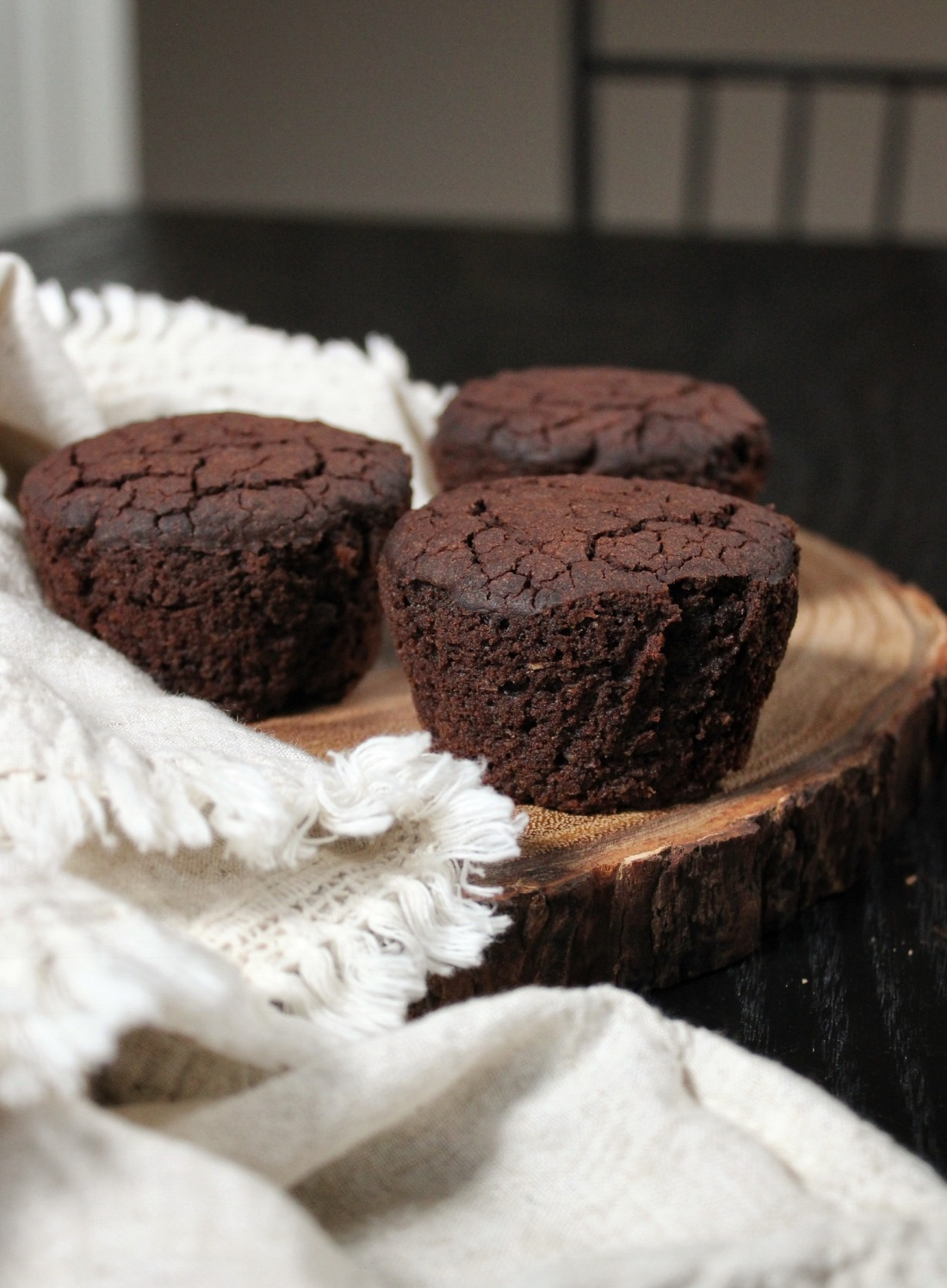 Ridiculously light & fluffy muffins made from green banana flour - a.k.a. the best alternative to all-purpose flour I've found to date.

*Eden pressure-cooks their beans in the cans, thus making them lectin-free. And no, we ain’t sponsored by them (not yet, at least).