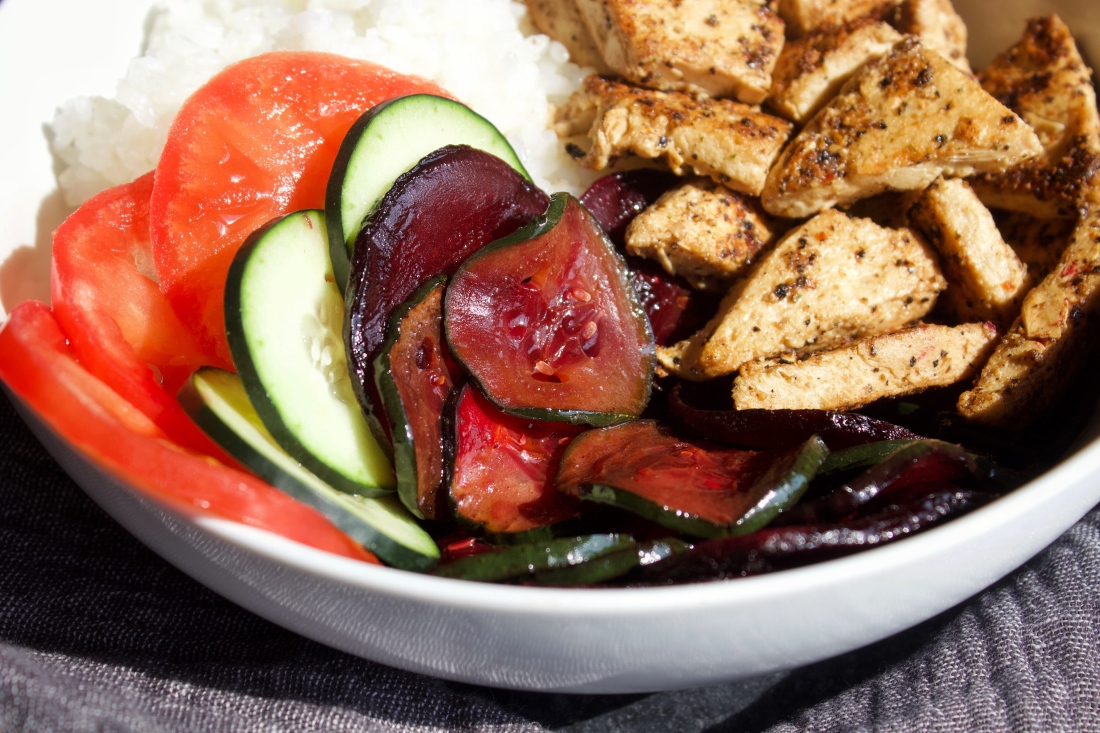 Last week, we posted a recipe for an easy, go-to breakfast. Today, we’re covering a recipe for a minimalistic lunch or dinner. Sense a theme coming about? Well, don’t worry kitchen-heads, we’ve got more complex stuff in the works, but look, sometimes people just wanna eat without hours of labor involved, and sometimes we fall into that category too. Instant noodles all day, nah mean?

This meal is another one straight from Kim’s cerebral cortex. As it turns out, she’s got quite a thing for spearheading the savory concepts while I engineer the sweet side of the blog. This works out, because we often have no idea what the other person is going for until the dish is finished. Power couples, amiright? 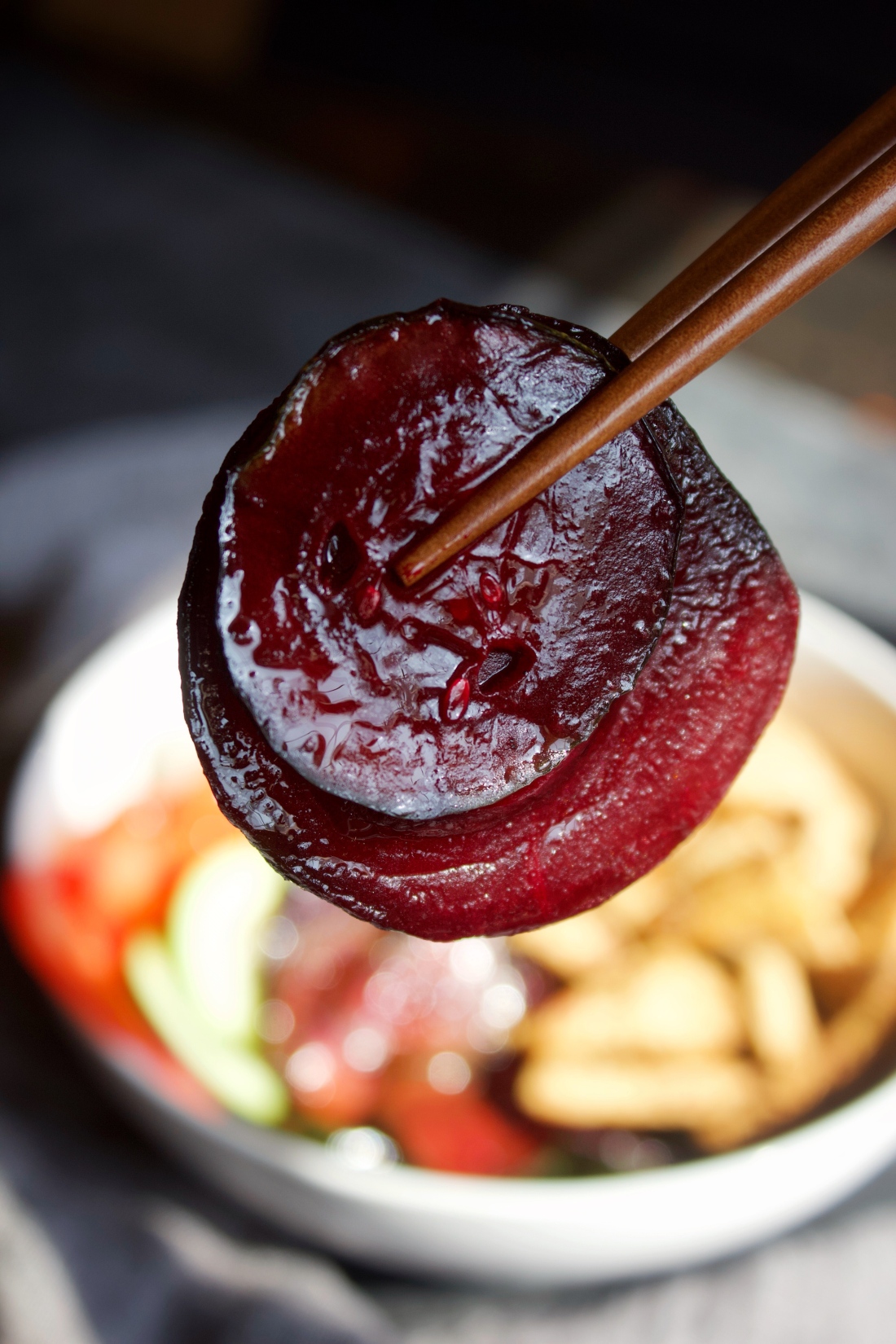 Anyways, the title of the recipe kind of explains itself, but let’s hit some quick bullet points for easy mental digestion! All in all, this recipe’s: 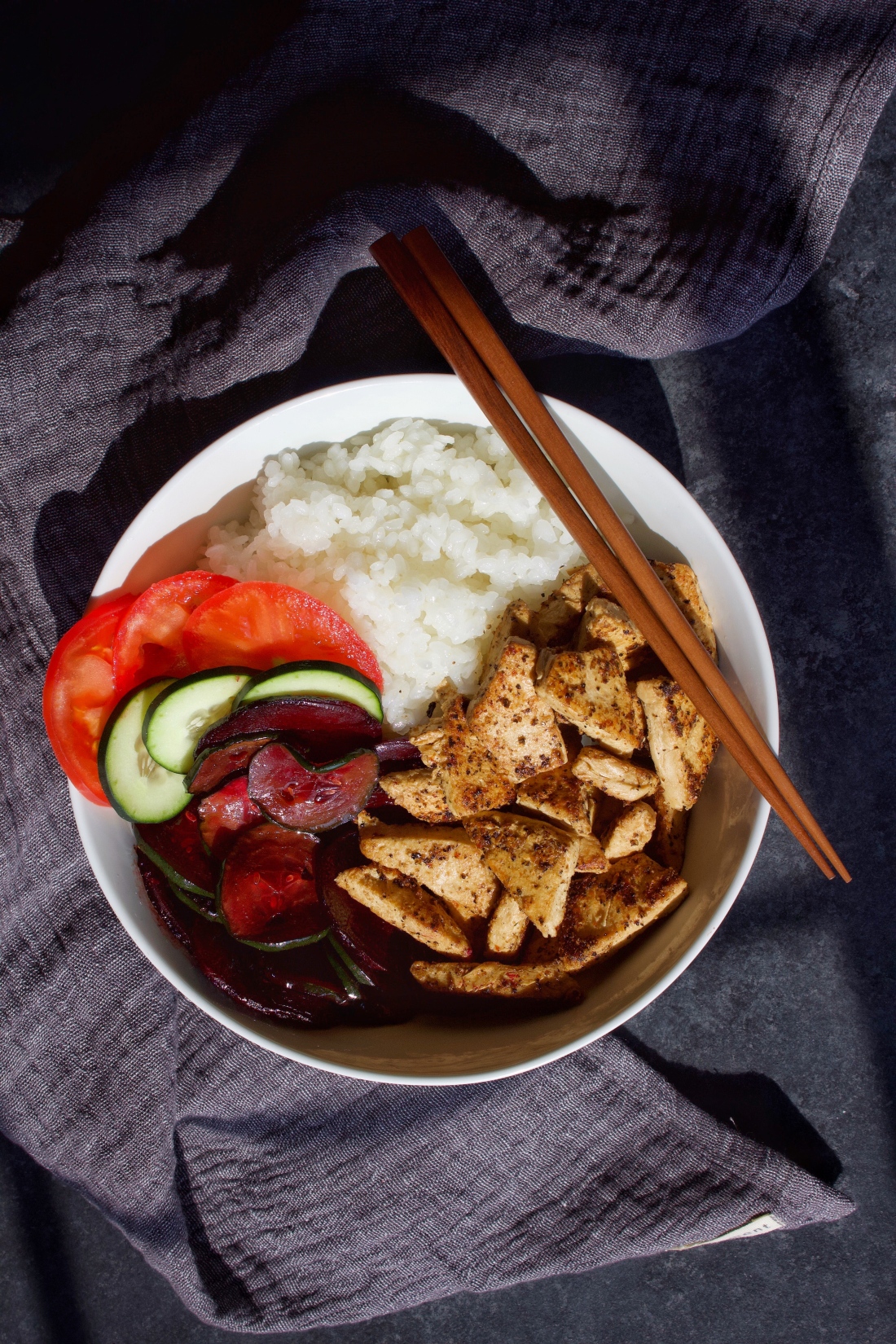 *We used a sharp mandolin to get thin, even cuts for the beet and cucumber. However, you can also use a sharp chef’s knife to get similar results.